But he is just one of millions suffering from this heartbreaking brain disease – which is now the second most common neurodegenerative disease (after Alzheimer’s).

And despite of the research there is still no cure.

And it could even reverse its devastating symptoms.

Parkinson’s disease is caused by brain inflammation and the loss of brain cells that produce a special brain chemical – called dopamine – that coordinates you motor function.

Most treatments focus on combatting the loss of the brain cells, but so far the results have come up empty.

So researchers in Brisbane, Australia, decided to take a different approach.

They targeted the inflammation, instead.

There is a sensor in your brain that helps regulate your immune response. This sensor is overactive in Parkinson’s disease.

Reserachers have identified a unique molecule called MCC950 that essentially “turns off” this sensor in mice.

And blocking the activation of this sensor did what no other treatment has done… it prevented the loss of brain cells and drastically improved motor function.

In other words, this molecule could not only prevent Parkinson’s from getting worse… it could help improve existing symptoms.

Since there are NO current treatments that can stop the loss of brain cells, this represents a major advance in finding a cure for this disease.

Unfortunately, it’ll likely be a few years before this treatment becomes available.

In the meantime, there are other ways you can work to reduce inflammation in your body.

And supplementing with one of nature’s most powerful anti-inflammatory substances – turmeric – is an easy way to get started.

Just make sure you take it with black pepper, since it makes it much more bioavailable. 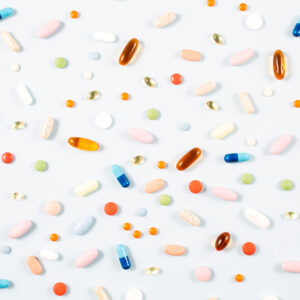 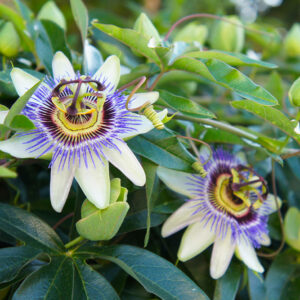 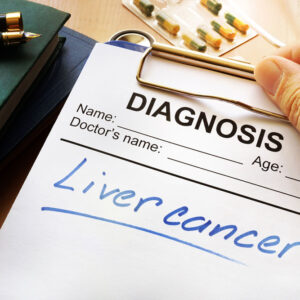 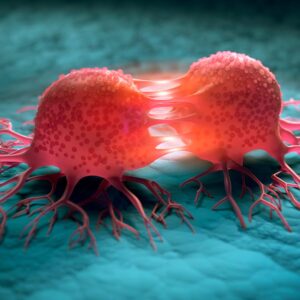 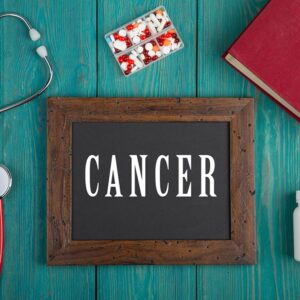 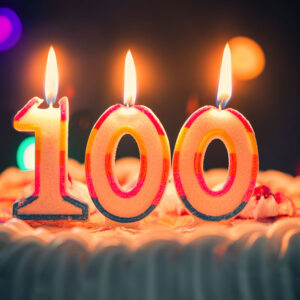 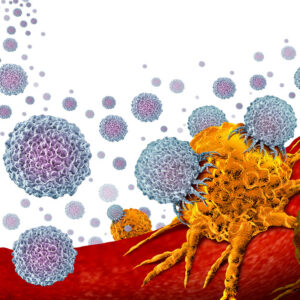 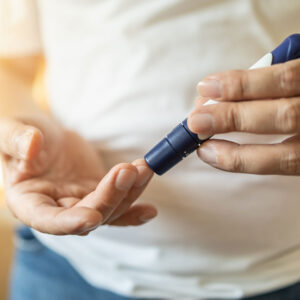 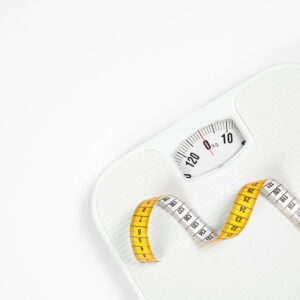 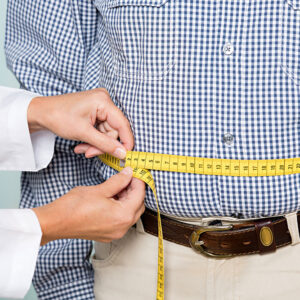