Could LIGHT Be the Answer to COVID-19?

Not too long ago, President Trump took some heat for suggesting that LIGHT could be a possible treatment for the coronavirus.

There were all sorts of arguments about exactly what he said… and what he meant.

So, of course, everything became political… and practically nobody was talking about science anymore.

But let’s just focus on the science for a minute.

Could light actually be a treatment for COVID-19?

You might be surprised by what the research actually shows.

UV light therapy has been studied extensively for treating conditions ranging from skin problems to cancer.

That’s because broad-spectrum UV light kills viruses and bacteria by destroying the molecular bonds that hold their DNA together.

The problem with this broad-spectrum light is that it can be harmful to humans, but scientists have figured out a way around that problem.

This light has a narrow spectrum, which allows it to kill microbes without harming healthy tissue.

And previous research has shown that far-UV light is especially effective against airborne flu viruses.

A study published in Scientific Reports just two years ago found that using far-UVC light is highly effective at killing the H1N1 strain of flu virus.

For the study, aerosolized flu virus was released into the air into test chambers. Then one chamber was also exposed to low doses of 222 nm far-UVC light.

Can you imagine the implications of results like these?

This means that low-level far-UVC light could be placed in public locations to limit the spread of airborne diseases like influenza, tuberculosis—and maybe even COVID-19.

Far-UVC light has even been shown to kill MRSA bacteria—a notorious strain that’s often resistant to antibiotics—without damaging the skin.

Until these light spectrums become routine, there’s another way to harness the healing power of light…

Sunlight itself has been shown to kill viruses and bacteria—and can boost your immune system, to boot.

It literally is nature’s best medicine. 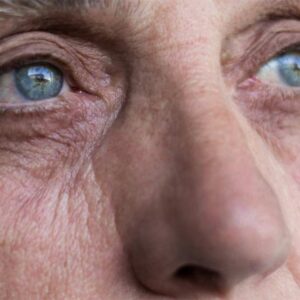 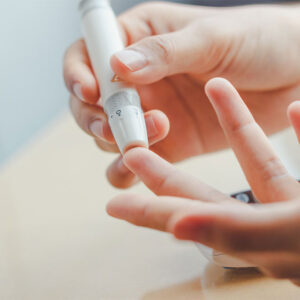 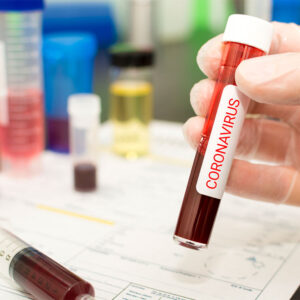 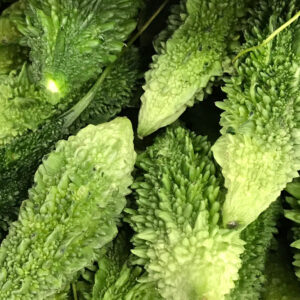 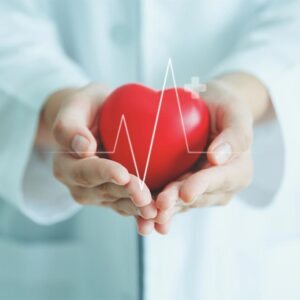