There are no shortcuts when it comes to healthy eating.

Those “no salt” potato chips were still fried in hydrogenated oils.

That healthy looking flavored yogurt still has over 16 grams of sugar.

But these aren’t the only villains.

And it could land you in an EARLY GRAVE.

It’s been nearly 40 years since diet sodas hit the market.

People flocked to them because they thought it was a “healthier” alternative to regular, sugar-laden coke.

Zero sugar and zero calories… compared to 39 grams of sugar and 140 calories? It seemed like a nutritional no-brainer!

But all of those people are in for a very rude awakening.

As the years have gone by, artificially sweetened drinks have been associated with heart attacks, strokes, dementia, and an early death.

It turns out it is even worse for your health than regular soda.

A study published in JAMA Internal Medicine tracked over 450,000 people averaging 51 years old for 10 years. At the beginning of the study, none of them had diabetes, heart disease, stroke, or cancer.

All participants filled out questionnaires detailing various diet data, including how many soft drinks they consumed.

Whether you drink regular or diet soda, the news isn’t good.

Drinking two or more glasses per day of any kind of soda increased the risk of early death from any cause by 17%, compared to drinking less than one glass per month.

However, drinking diet soda increased the risk of death by 26%, while regular soda was “only” associated with an increase of 8%.

In addition, the diet drinks were also associated with an increased risk of death specifically from coronary heart disease—but drinking regular soda wasn’t.

The problem is that as bad as sugar is for you, artificial sweeteners like aspartame are FAR WORSE.

They disrupt your gut microbiome… cause biological changes in your brain… and cause major problems like stroke, heart attack, and death.

These numbers should make it clear that ANY kind of soda—diet or not—is bad for your health. But if you think you’re doing yourself a favor by opting for the diet variety, you’re not.

There is nothing beneficial about soda.

The next time you’re thirsty, just drink water instead. If you want some flavor, add some fruit, or a lemon or lime wedge.

Drinking coffee and tea is also a good way to quench your thirst and benefit your health at the same time. 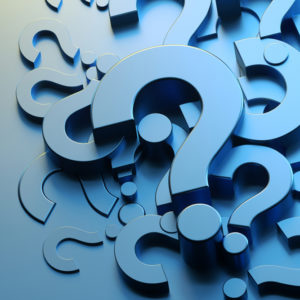 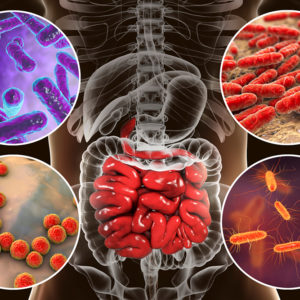