For years he’s been the trusted doctor for celebrities, world-class athletes, and countless seniors looking to reclaim their health. And now…for the first time ever… he’s making his medical breakthroughs available to readers all across America. Dr. Richard Gerhauser, M.D. is one of the most pioneering and innovative minds in medicine today – and he delivers cutting-edge cures each month through his Natural Health Response newsletter. Natural Health Response readers get full access to Dr. Gerhauser’s protocols for chronic pain… heart disease… diabetes… Alzheimer’s… and even cancer. These are the very same treatments Dr. Gerhauser recommends to his own patients at his practice in Tucson, Arizona. In addition to being a board-certified medical doctor, Dr. Gerhauser has earned two master’s degrees and has served as a clinical professor at the University of Arizona. And as a physician at the world-famous Canyon Ranch, Dr. Gerhauser treated celebrities from around the world who paid dearly for the type of next-generation health information he provides Natural Health Response readers each month. 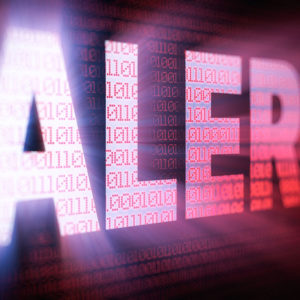 [ALERT] Is THIS Common Condition KILLING You?!

You already know that certain health conditions increase your risk of dying. And heart disease and diabetes being right up there at the top of the list. But there are other health problems that you’d NEVER guess could put you in an early grave. One, in particular, affects 32 million adults in the US alone.... 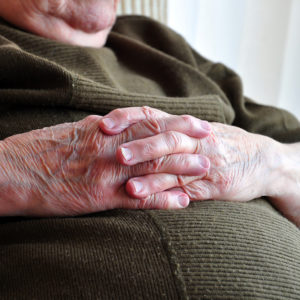 THIS Condition Speeds Up Aging! (UNBELIEVABLE)

Getting older isn’t so bad. It’s feeling older that is so discouraging. We still haven’t found a way to turn back the clock… But there’s one condition that can dramatically speed aging up Researchers have just determined that it’s ONE THING will age your body faster than anything else. And millions of Americans are doing... 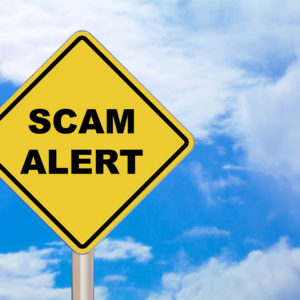 [LADIES] This Medical Scam is Targeting YOU!

I’m not against modern medicine—but I am opposed to a lot of modern medical practices. Too many useless procedures have become routine… and downright dangerous. Yet they’ve been pushed on the public for so long that people look at you like you have two heads when you tell them the truth. This is especially the... 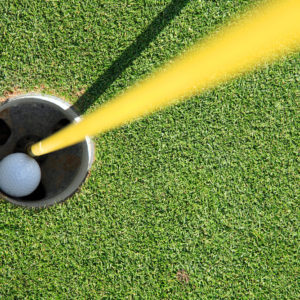 LIVE LONGER with this Hole-in-One Secret!

We’ve been searching for the elusive Fountain of Youth for centuries. And without fail, it’s never been found. But that’s a good thing. You don’t need to drink mythical water to help you live longer. Because a recent study of seniors found that playing a particular game can EXTEND YOUR LIFE. And you’ll be shocked... 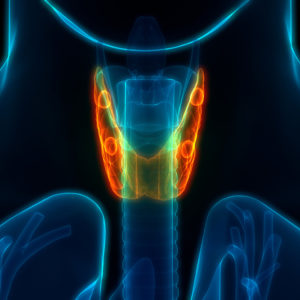 Despite the new drugs, pink ribbons, and fundraisers, we’re still a long way away from winning the war on cancer. And to me, one of the most frustrating things about this dreaded disease is that we’re doing it to ourselves. Most cancer cases are environmental—meaning there are specific factors we’re putting in, on, or around... 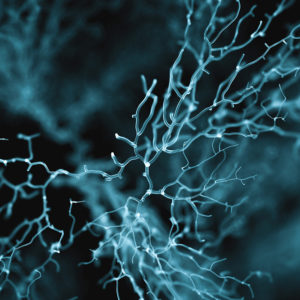 New Alzheimer’s statistics are out, and they’re NOT good. From 2013-2017, the number of Americans between 30-64 diagnosed with early-onset dementia or Alzheimer’s spiked 200 percent. That’s shocking not just in how many people are being diagnosed… but in how young the people are. Needless to say, the race is on to find a cure... 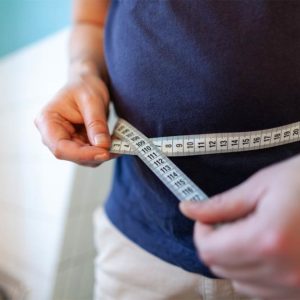 Extra Weight? You MUST Read This! (SHOCKING)

Everyone knows that carrying around extra weight isn’t good for you. But that still hasn’t put a dent in the alarming number of people who are overweight or obese (650 million to be exact). For years, the primary concerns associated with all that extra weight were either developing heart disease or type 2 diabetes. But... 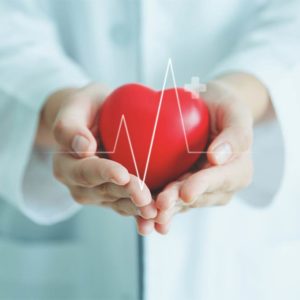 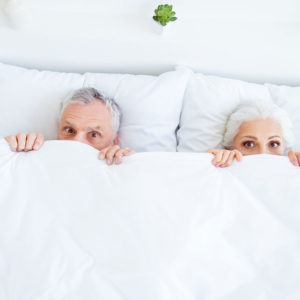 Now that you’re a little older, you’ve probably noticed that your sex life isn’t what it used to be. Maybe you’re not in the mood as often… or maybe you have trouble performing when you are in the mood. But it’s just part of getting older, right? Wrong! Just because you’re technically “over the hill”... 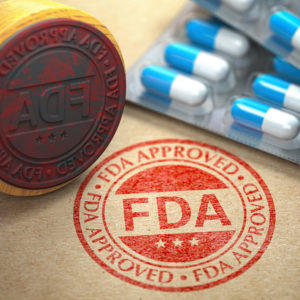 Make no mistake: Big Pharma is not to be trusted. Drug companies make billions upon trillions of dollars, and they’re not afraid to use that money any way they need to keep the cash pouring in. And when they’re trying to get a new drug to market, they pull out all the stops. But this...